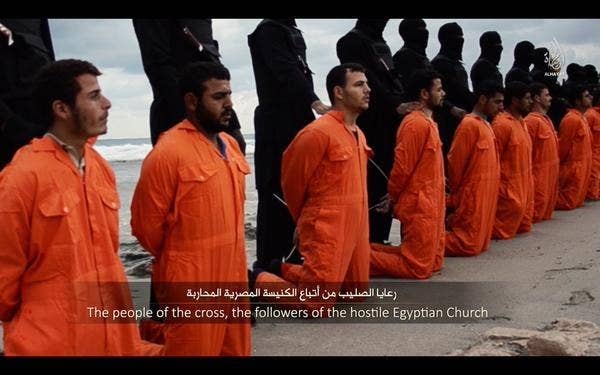 2 thoughts on “SHEEP AMONG WOLVES – CHRISTIANS IN MUSLIM COUNTRIES”