God hasn’t quit speaking; He is opening our hearts and minds to hear His voice in new ways. He does this so that we will continue to grow progressively in our relationship with Him. He doesn’t want us to become locked in to the same patterns of hearing Him. God’s goal is a real, live relationship with us. 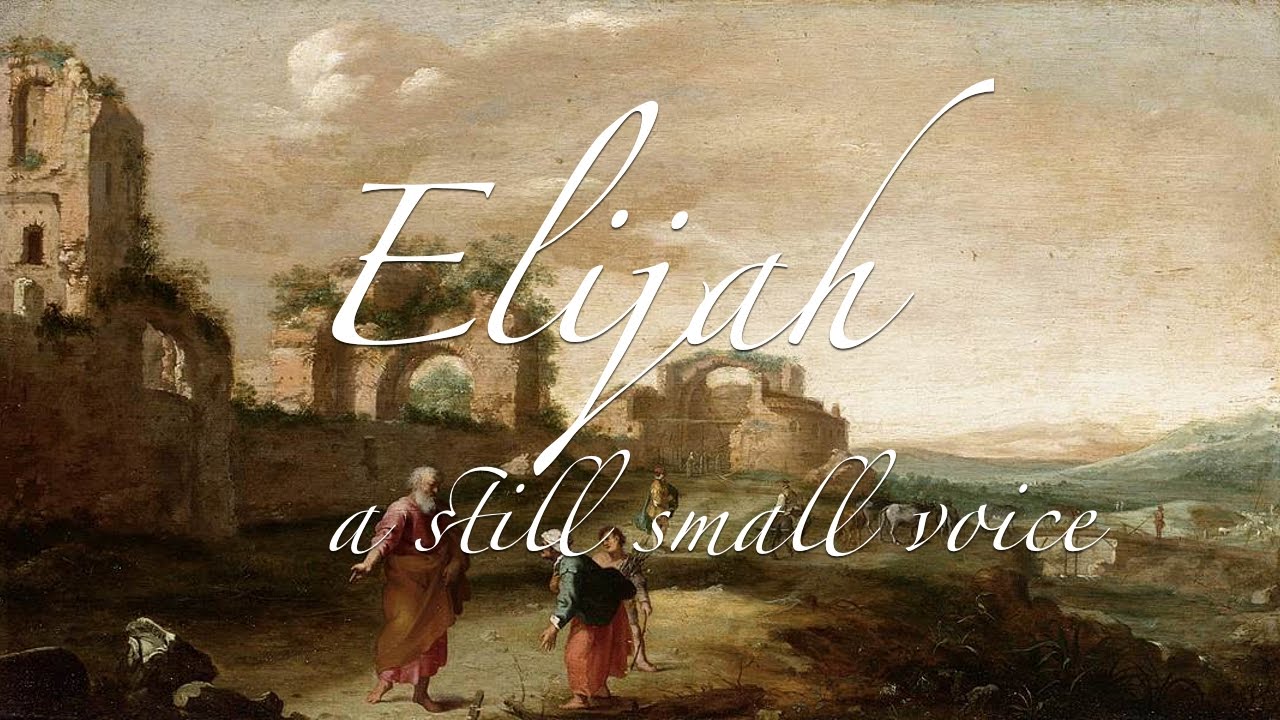 Here are a few scriptural examples, which portray the multitude of ways the Spirit has used to speak to people:

This list is not exhaustive, but it gives a bird’s-eye view of some of the ways God has chosen to speak to (and through) His people. I have been surprised over the years at both how God speaks and what or whom He chooses to use, invariably the most unlikely person.

God is not limited in His attention-getting techniques. He wants to be heard, and He has plenty of approaches He can utilise.

Sadly for me, one of the ways God gets my attention is with an earache in my right ear. To me, it’s like Paul’s “thorn in the flesh”. I invariably have taken myself away from God’s best for me, doing my own thing, and I know it. As soon as I get back on track, and step out to do what God has for me to do that day, the earache is gone. I have to step out, expecting God to turn up and equip me for the task. On several occasions, the earache has gone before I reach the set of lights about 500 metres/yards from my home.

God wants us to hear His voice in all of its manifestations so that we can bear much fruit—fruit that will remain.

We must not forget that ultimately this is not about us. It is about our being transformed into the image of His glorious Son, Jesus. By the power of the Holy Spirit at work in us, you and I will be changed into the image of God’s Son. According to Psalm 29, we will shout praises together as we are changed from glory to glory: “Give unto the Lord the glory due to His name; worship the Lord in the beauty of holiness.” Psalm 29:2

Based on an article by James Goll: God has a Word for Us; No more Boxes! Charisma Magazine.

What’s keeping you from hearing God’s voice clearly? This is part 1 of Bill’s message on listening to God. The second part is what Bill believes God wants us do in this “crucial hour” we are in, leading up to His second coming.

“As a new Christian, out of the gate running, hell took its best shot at me to abort the innate desire to ever hear God’s voice. A wedge of contention drove deep between my Bible teacher and me the moment he said, “God spoke to me.” Those words were alien to me. Immediately, my whole being was flooded with doubts as the enemy unleashed those infamous fatal words: “Indeed, has God said?” (Gen. 3:1). Surely this man had a big ego problem, thinking God Almighty would take the time to speak to him personally among the billions of people on earth.

I left the Bible study in frustration that evening, thinking he was certainly out of his mind. That crazy teacher kept me awake. An hour later a question walked into my bedroom, “But what if you could? What if you could actually hear God speak to you?” As I began to faintly consider the possibility of an answer, that question lit a fire within me that has never gone out. I thought to myself, if God could actually speak to me, I would be willing to wait 30 or 40 years to hear him speak one word: not a whole sentence but just one word.

God wants to speak to you. Two hours later, the Lord Himself walked into my sleepless night. He said, “Son, I want to speak to you more than you want Me to.”

From that moment, my journey began listening for His voice. Now you know what I live for. I live to hear God speak. My worst days have taught me:

Bill is a member of Bridge of Life in Hagerstown, Maryland, where he is an elder and a home missionary for the past 40 years. He faithfully served in prison ministry at Mount Hope Inc. for 23 years and now travels full-time, ministering in churches and Aglow circles. Bill has authored several prophetic books. His latest book is The Power of Real / Transparent Prophetic Encouragement. Visit Bill’s website at billyount.com.