John Lennox is always a delight to listen to and I am now a fan of Dr. Stephen Meyer. Both men have Ph.D. qualifications from prestigious universities, Lennox, Oxford, and Meyer, Harvard. What has to be a first, Oxford University Professor Dr. Lennox in Mathematics and Philosophy. Both men exhibit a humility that is only evident in devout Christians.

Intelligent design proponent Stephen Meyer sits down for a conversation with Oxford mathematician, and debater extraordinaire, John Lennox. Both have explored the intersection of science and faith, and challenged the atheistic materialism pushed by many scientists and scholars. Here they discuss the science that leads them to believe in a purpose driven universe from the origin of life to biological evolution to the fine-tuning of nature and the universe. The conversation comes in advance of the forthcoming one night only film “Against the Tide: Finding God in an Age of Science.” The movie stars Oxford University mathematician John Lennox and actor Kevin Sorbo, and highlights debates between Professor Lennox, arguing the case for theism, supported by science, against prominent atheists including Richard Dawkins and the late Christopher Hitchens. You can see it on November 19, for one night only, in theaters across the US. Be sure to reserve your tickets here: https://againstthetide.movie/.

Testimonies of atheists converting to Christianity are powerful, particularly of people like Antony Flew and C.S. Lewis. Both men were members of The Oxford Socratic Club, a student-led organization that was dedicated to providing an open forum for the discussion of the intellectual issues connected with religion and specifically Christianity. The club clearly had an impact on these intellectual giants who spent over a decade together adhering to the practice of Socrates—following the argument wherever it led. The members were committed to following the truth of all arguments, even if it led them in a direction that they did not want to go.

Most people do not know that British philosopher Antony Flew was one of the most celebrated atheists of the last 50 years. For five decades, he launched an aggressive attack on the existence of God. And then, in 2007, he stunned the world by announcing that he had changed his mind. He laid out his reasoning in his book There Is a God: How the World’s Most Notorious Atheist Changed His Mind. In the book he states:

“I now believe that the universe was brought into existence by an infinite intelligence. I believe that this universe’s intricate laws manifest what scientists have called the Mind of God. I believe that life and reproduction originate in a divine Source. Why do I believe this, given that I expounded and defended atheism for more than half a century? The short answer is this: This is the world picture, as I see it, that has emerged from modern science.”

At a symposium at New York University, Flew shared some controversial thoughts:

“What I think the DNA material has done is that it has shown, by the almost unbelievable complexity of the arrangements which are needed to produce life, that intelligence must have been involved in getting these extraordinarily diverse elements to work together.” When asked how his atheist friends responded, he said: “I have been denounced by my fellow unbelievers for stupidity, betrayal, senility, and everything you could think of, and none of them have read a word that I have ever written.”

In the end, Antony Flew’s mind was changed because of the principled practice he followed all of his life: follow the truth wherever it leads. It seems quite logical that if we do not have a great love of truth, we most certainly will never find it

C.S. Lewis is among the most influential writers of the twentieth century. Many people are somewhat surprised to learn that Lewis, who was dutifully raised in a traditional Christian household in Ireland, actually became an avowed atheist in his early teens while attending public school at the prestigious Malvern College in England. It would be years later, after World War I, and well into his years at Oxford University, before he began his great search for a deeper and richer understanding of God’s existence.

Lewis writes that there were two events in his life that ultimately led him to the Christian faith. The first step began when he read G.K. Chesterton’s book The Everlasting Man, and the second, he has written, had a “shattering impact” on him. This event occurred one night, when one of the more militant atheists on the Oxford faculty staff, a man by the name of T.D. Weldon, came to his room and confided that he believed the historical authenticity of the Gospels appeared to be surprisingly sound.

Weldon’s remarks about the historical authenticity of the Gospels wouldn’t let him rest, as the conversation echoed in his memory and continued to haunt him. So, Lewis, a determined seeker of truth, began an investigation.

As a professor of English literature at Oxford, he had spent his entire professional life studying ancient manuscripts. And though, up to that time, he had never seriously read the Bible, he nonetheless considered it to be one of the world’s great myths, like Norse mythology. The Gospels, Lewis noted, didn’t contain the rich, imaginative writing techniques of most ancient writings. With a literary critic’s ear for language and meter, Lewis recognized that the New Testament didn’t contain the stylized and carefully groomed qualities one would expect in any myth-making culture.

“[The Gospels] appeared to be simple, eye-witness accounts of historical events primarily by Jews who were clearly unfamiliar with the great myths of the pagan world around them…I was by now too experienced in literary criticism to regard the Gospels as myth. They had not the mythological taste.”

Lewis continues, emphasizing that the Gospels were different from anything else he had ever read in ancient literature.

“Now, as a literary historian, I am perfectly convinced that whatever else the Gospels are, they are not legends. I have read many legends and am quite clear that they are not the same sort of thing. They are not artistic enough to be legends. From an imaginative point of view, they are clumsy; they don’t work. Most of the life of Jesus is totally unknown to us and no people building up a legend would allow that to be so.

Here we have this brilliant man, C.S. Lewis, an expert in ancient literature, a man of integrity and great education, who for so many years had dismissed the Gospels—the most influential body of writing in the Western world—simply because they sounded so unconvincing and without merit.

This article from a well known Financial Magazine shows us how quickly the world is moving away from belief in God and therefore a healthy fear of God.

The world has moved from theism to humanism to dataism, so says the best crypto brain from Silicon Valley and Wall Street,  James Altucher. 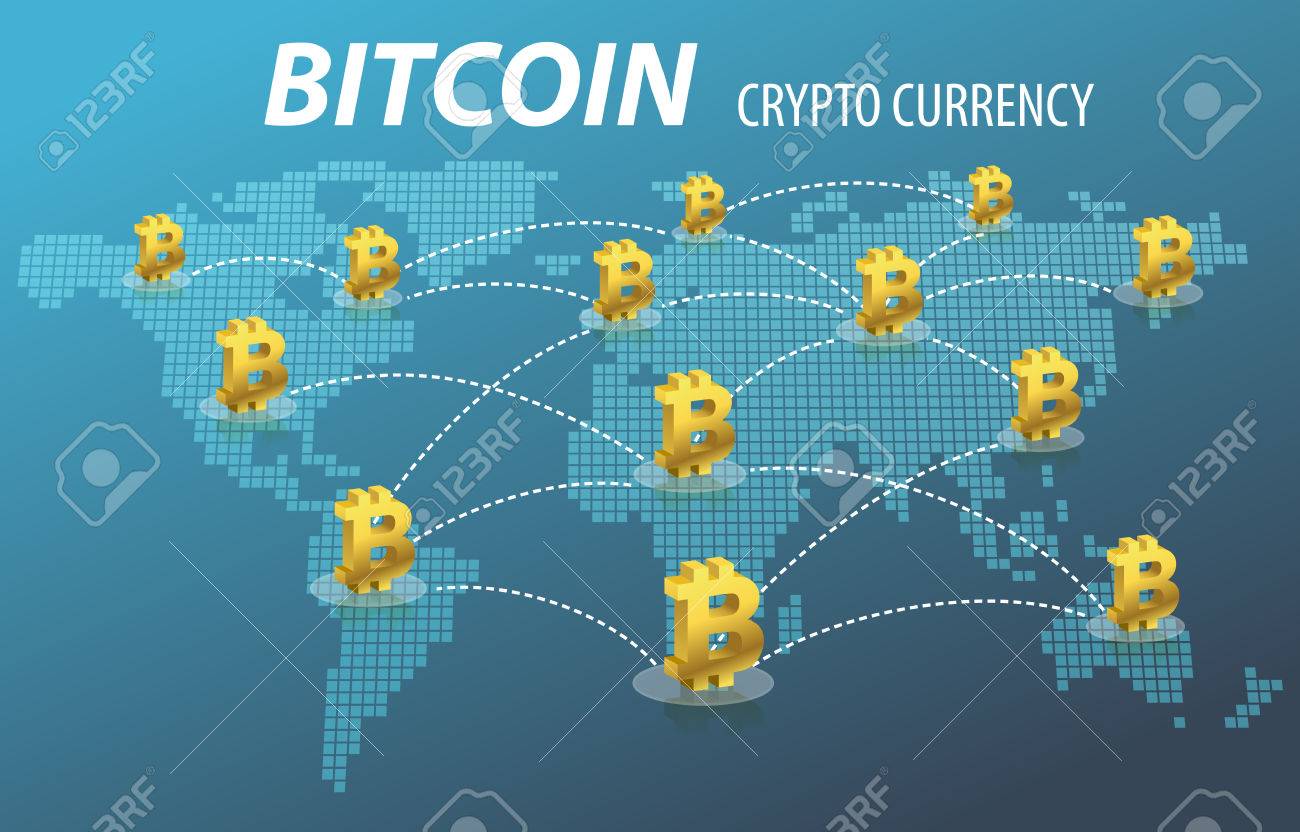 It all stems from the biggest shift in money since coinage was invented 1,000 years before Jesus was born…

In short, we’re moving as a civilisation from a philosophy of theism, to humanism, to data-ism.

What do I mean by that?

Take medicine as an example…

500 years ago, when you were sick, you’d pray to God to be healthier. In some societies, you might sacrifice an animal.

Which eventually turned into humanism…

That’s when you would go to your doctor, tell him your symptoms — and he’d give you a diagnosis. He’d maybe tap your knee and check something, or do surgery.

Point is, you depended on humanism, a belief in your doctor and his medical training.

Now we’ve kind of evolved into data-ism with our health.

We use a Fitbit. We get bloodwork. We have robotic surgery. We can change coding in genes now to strip out deadly diseases!

In the medical industry, everything has moved from a belief in God to a belief that data will cure us.

Just look at how much you could have made buying the right pharmaceutical stocks… a pharma company named Biogen has seen its stock go up 10,000%…

I would suggest this article is just another confirmation we are in the Biblical “last days”. As I have mentioned many times, in previous posts, there are far more prophesies of Jesus Second Coming than there were of His first coming.