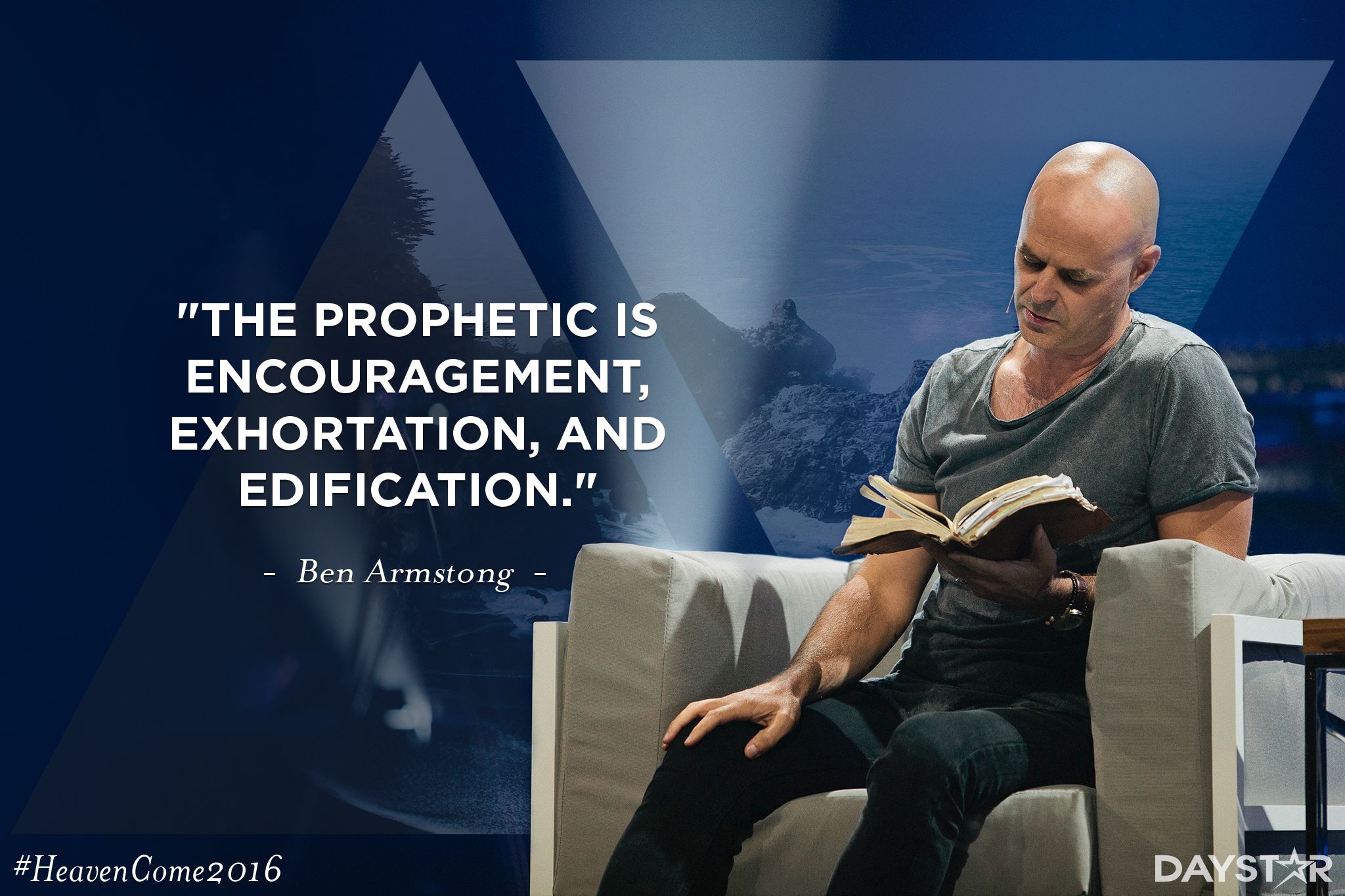 One thought on “WANT TO BE USED BY GOD?”