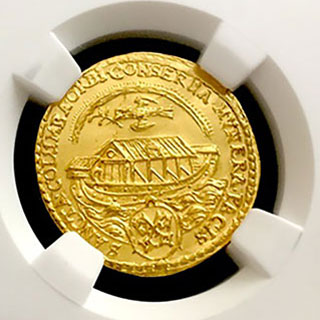 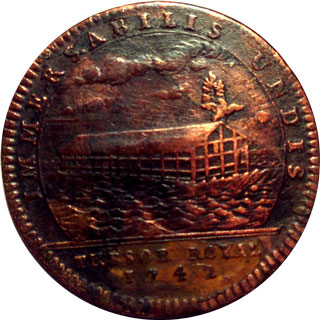 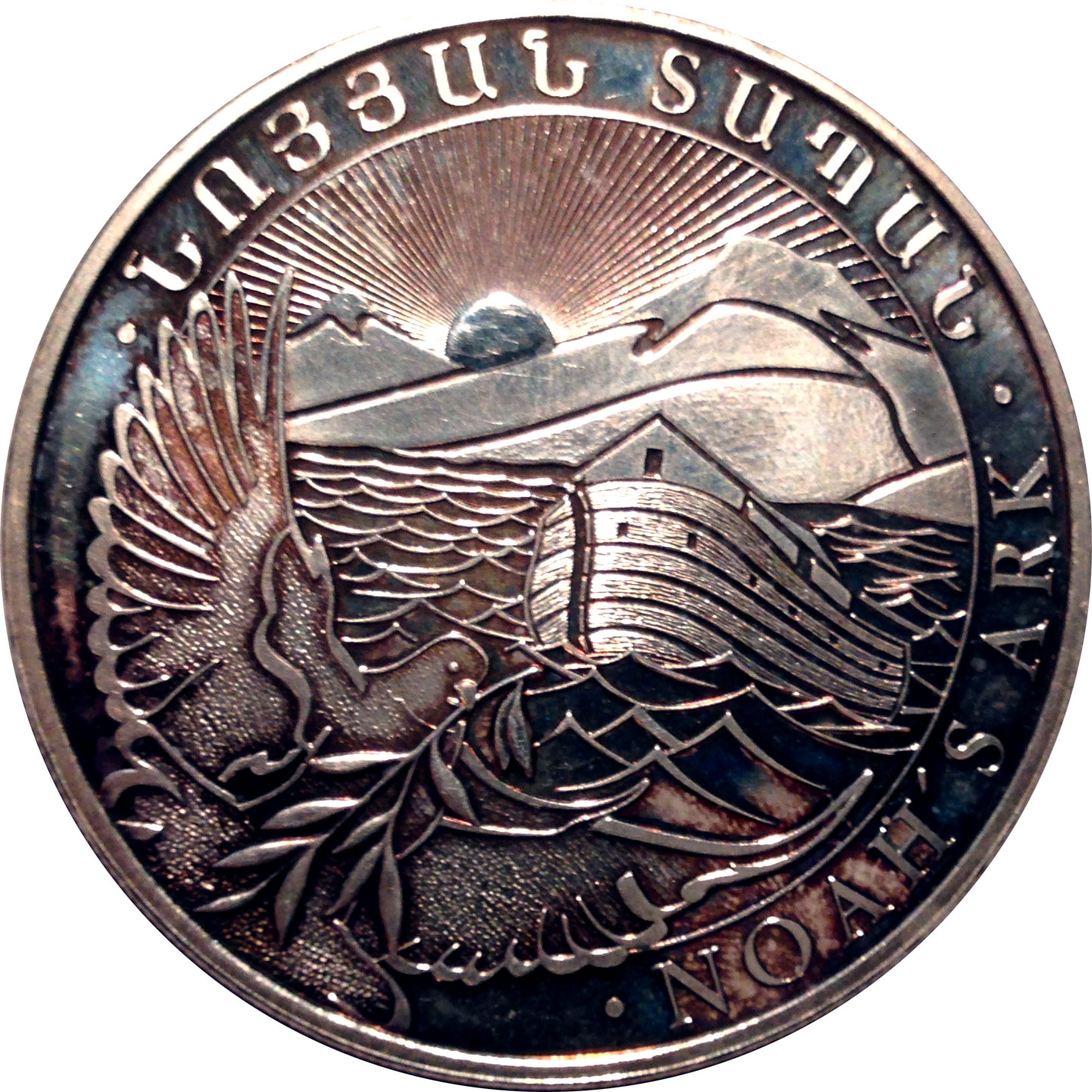 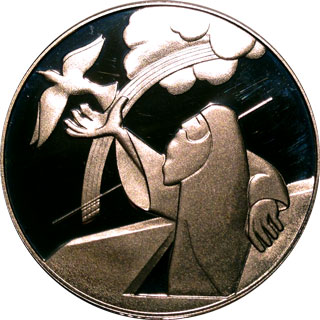 The rainbow is a reminder God will never again judge the wickedness of man with a global flood—next time the world will be judged by fire.

In 2016, Ken Ham of Answers in Genesis urged Christians to reclaim the rainbow and teach young people its true meaning.

“The rainbow itself wasn’t designed to be a symbol of freedom, love, pride or the LGBTQ movement. God created this beautiful, colourful phenomenon and designated it as a sign of His covenant with Noah and his descendants forever.”

“Sadly, people ignore what God intended the rainbow to represent and proudly wave rainbow-coloured flags in defiance of God’s command and design for marriage. Because of this, many Christians shy away from using the rainbow colours. But the rainbow was a symbol of God’s promises before the LGBTQ movement—and will continue to be after that movement has ended. As Christians, we need to take the rainbow back and teach our young people its true meaning.”

The 500-foot-long ark is the centrepiece of the biblical theme park based in Williamstown, Kentucky. Hundreds of thousands of visitors have toured the replica of Noah’s ark.

“The ark is lit permanently at night with a rainbow to remind the world that God owns it and He decreed it’s a sign of His covenant with man after the Flood—Christians need to take back the rainbow as we do at the Ark Encounter,” Ham said.

Critics denounced the decision—accusing him of stealing the rainbow colours from the LGBT community.

“This is Ken Ham’s sad attempt to take back the rainbow symbol from the LGBTQ community,” read a headline in the Orlando Weekly.

“Knowing this first: scoffers will come in the last days, walking according to their own lusts, and saying, ‘where is the promise of His coming? For since the fathers fell asleep, all things continue as they were from the beginning of creation.’ For this they wilfully forget… by which the world that then existed perished, being flooded by water.” 2 Peter 3:3-4