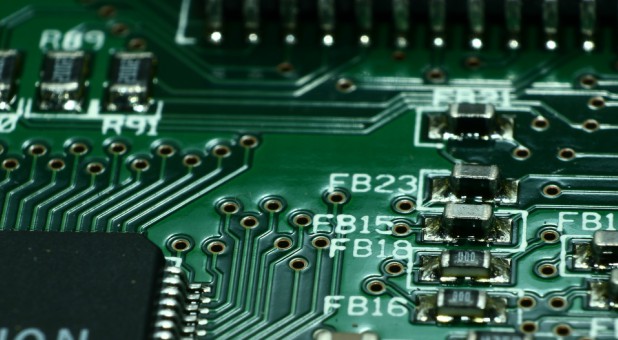 If you start looking into this movement, you will quickly discover that the word “transhuman” literally means “beyond human”. Transhumanists believe that it is time for humanity to take control of our own evolution. By editing our DNA and merging with technology, they believe that “post-humans” can become far superior to the humans of today.

We are fast approaching the wickedness of the days of Noah which brought God’s catastrophic judgement. Jesus said in the “last days” before His second coming it would be like the days of Noah.

In the past, many authors had raised the possibility of tyrannical governments forcibly micro-chipping their own populations someday (Revelation 13:16-17 Mark of the Beast), but what if most of humanity actually embraces this new technology enthusiastically? Today, thousands of people in Sweden are eagerly having microchips inserted into their own hands, and it is rapidly becoming a natural part of society. Even in the United States, at one time there was great resistance to the idea of microchipping our pets, but now it is almost universally accepted. Personal microchips are being promoted as a way to make routine tasks faster, easier and more convenient, and Swedish “biohackers” are quite thrilled to be on the cutting edge of this new trend… It will be easy for governments to make  a microchip inserted in the right hand compulsory.

The idea of technologically enhancing our bodies is not new. But the extent to which transhumanists take the concept is. In future, we might use implants to augment our senses so we can detect infrared or ultraviolet radiation directly or boost our cognitive processes by connecting ourselves to memory chips. Ultimately, by merging man and machine, science will produce humans who have vastly increased intelligence, strength, and lifespans; a near embodiment of gods.

Adapted from article by Michael Snyder. He is a nationally syndicated writer, media personality and political activist. He is the author of four books including The Beginning Of The End and Living A Life That Really Matters.