“Woe to those who call evil good, and good evil; Who put darkness for light, and light for darkness”

Hulu’s The Path (American web television series) has approached topics involving systemic racism, religion, and even life during the Trump administration. For a show that’s supposed to follow the politics of a cult, there seems to be a lot more of actual politics bouncing around in some episodes. Case in point, the latest episode featuring an outright promotion for “reproductive rights,” aka abortion.

The March 14 episode “Bad Faith,” continues the ongoing plot of Eddie Lane (Aaron Paul) running the fictional Meyerist movement while some prominent members experience some crisis of beliefs. One of them includes the former leader Cal Roberts (Hugh Dancy) who has also been working as a motivational speaker following his loss of status. One of his clients includes a prominent congressman, which promises some political benefits to the group in the long run. Until then, we’re treated to a brief commercial on the fight for abortion. The twist here is that the commercial is part of the show. 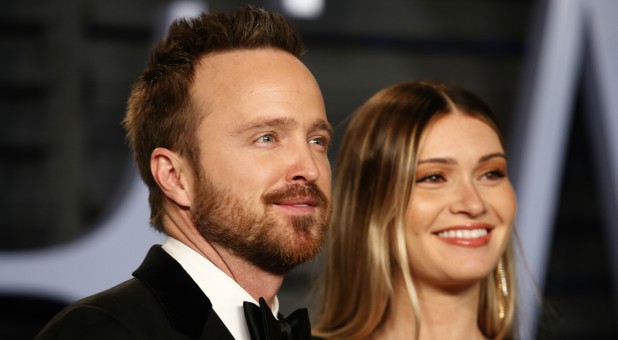 Congressman: …I’ll say this in conclusion, the fight fight that the Americans for Reproductive Freedom (AFRF) is waging against the dark forces in our society, forces that are hellbent on dictating what women can and can’t do with their own bodies, is one of the most important and righteous fights taking place in our nation today. It’s a privilege to have the AFRF’s support and as both a congressman and a citizen, it’s an honour to offer them mine.

The extent and intensity of the spiritual warfare is now becoming obvious and is just another “end times” sign for discerning Christians who hold to the authority of Scripture.