Once again, science has finally caught up with God’s Word: It turns out that sexual intimacy and childbearing result in a unique enmeshing of a man’s DNA into a woman’s body! 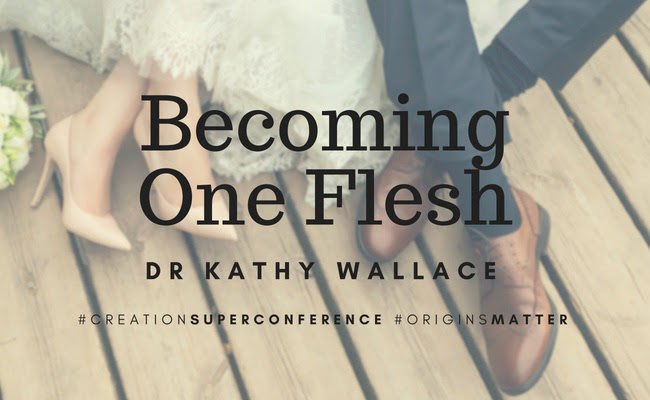 This phenomenon is known as ‘microchimerism’ and is a clear affirmation of Genesis 2:24, which says,

For this reason a man will leave his father and mother and be united to his wife, and they will become one flesh.

As science is finally affirming, ‘one flesh’ is a physical reality, not just a metaphor. It makes sense, then, that God’s good design for marriage and sexuality be for one man to unite with one woman—exclusively, for life.

Both Jesus and Paul quoted the above verse when they were teaching on marriage, with Jesus concluding: So they are no longer two, but one. Therefore what God has joined together, let man not separate. (Matthew 19:6)

So it should come as no surprise that science also affirms the dangers of not following the Creator’s design. For example, women are known to be at risk from sexual involvement with multiple partners as it can impact their health and increase pregnancy risks such as miscarriage, low birth weight and dangerous (potentially fatal) diseases.

Having the DNA of a separate individual integrated into one’s body for life, conveyed via the process of procreation, emphasises the depth of the intimacy achievable for a male and female union. Following God’s instructions contained in His Word regarding sexual behaviours results in better health outcomes for women. This is as expected since God is the author of life and He said:

“The thief comes only to steal and kill and destroy. I came that they may have life and have it abundantly.” John 10:10

Article by Dr Kathy Wallace, BA, BHSc Hons, BM BS, FRACGP. Dr Wallace is a medical doctor who works as a GP in Adelaide, South Australia. She did her undergraduate studies at University of Adelaide, with Honours in Neuropathology, and her graduate-entry medicine at Flinders University.

Creation Ministries have Dr Wallace speaking at their October 2-5, 2018 Gold Coast, SuperConference. Check it out on http://www.creation.com