The Wall St Journal:  The rise of the right-wing firebrand is the latest shock in global politics as voters turn against the status quo, starting in 2016 with the Brexit vote in the UK and Donald Trump’s election in the US It also likely shifts politics in the world’s fourth largest democracy sharply to the right.

Mr Bolsonaro’s victory was the culmination of deep shifts in Brazilian society over recent decades, including the rise of evangelical Christianity. Mr Bolsonaro himself is a devout Christian baptised in the Jordan River. His middle name in Portuguese is “Messiah.” 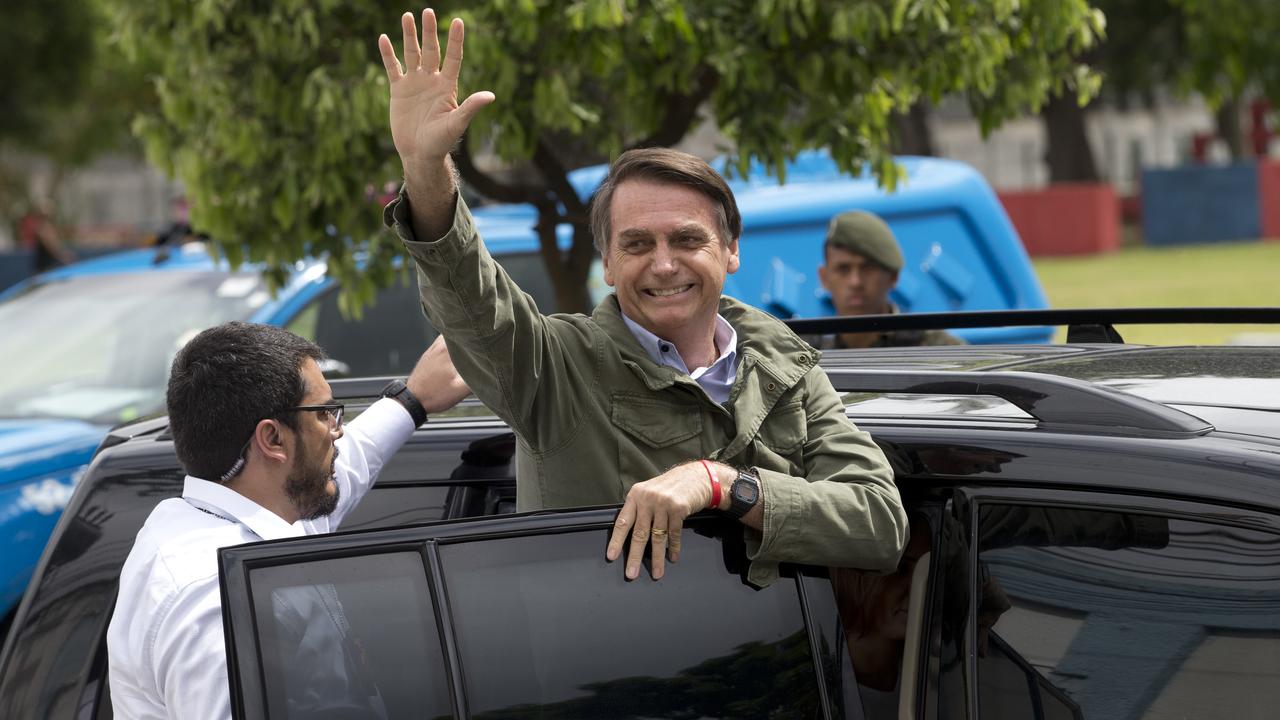 Now comprising a third of Brazilians, evangelicals are on track to outnumber Catholics by 2035, according to pollster Datafolha. Bishop Edir Macedo, the billionaire founder of one of Brazil’s biggest evangelical churches who also owns the powerful TV Record network, endorsed Mr Bolsonaro shortly before the vote.

Before the results were known, but with much of the country now behind him, Mr. Bolsonaro said in a radio interview recently that he saw no reason to change or moderate his message. “I’m not going to become the little ‘peace and love’ Jair.” His name Jair means “He enlightens or one giving light”

I sincerely hope he lives up to his name.