An extreme new abortion law in New York allows abortions until BIRTH and allows non-doctors to perform abortions.  Outrageously, Governor Andrew Cuomo (D) ordered that the spire on the One World Trade Center be lit in pink to celebrate this abortion law “victory.”

“And they declare their sin as Sodom; They do not hide it.  Woe to their soul!  For they have brought evil upon themselves.” ~ Isaiah 3:9 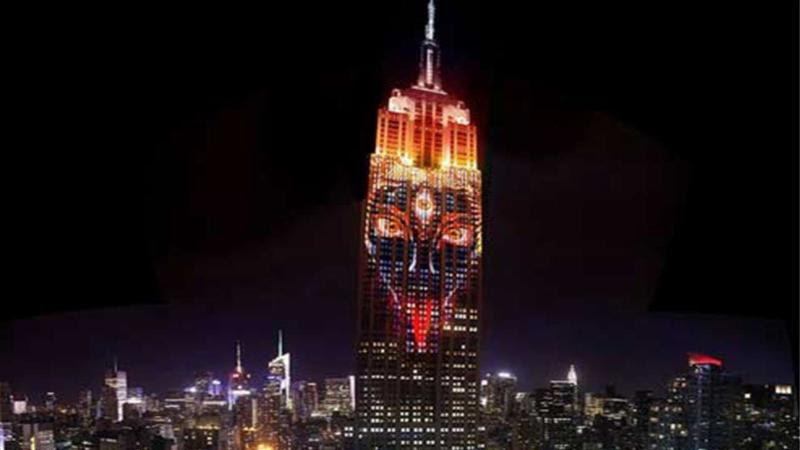 Except that this doesn’t include the health, life or decisions of any woman in the womb!  What hypocrisy!

Ms. Stewart-Cousins, you are a promoter of DEATH.  You are running hard in the race to debase life, neck and neck with Senator Gillibrand running to be President, who is also pro-death.  In the spiritual warfare this nation is now engaged in, you are a tool of the anti-Christ spirit.  You have enshrined infanticide in New York.
This evil action will bring further judgement on this nation and New York in particular. We need to pray and

Pastor Jeffrey Daly, Founder and Director of the National Day of Repentance  www.repentday.org has provided the following prayer: GOD WILL NOT BE MOCKED

In Jesus/Yeshua’s Holy Name, we confess this sin of abortion in our nation.  There seems to be a race to debase life.  There is a spirit of death loosed, like the spirit of Molech, wishing children to be killed as in a fire.  Promoting Death is ultimately the death of our nation.  Our hands are stained with innocent blood.  Lord Jesus You are the Way, the Truth, and the LIFE.  Please forgive us.  Under Your Name above all names, under Your Precious Blood, and under Your authority, You give us Your Light.  Help us remove this national stain of death.  Replace these legislators, shamelessly legislating sins and celebrating death.  Let us also each individually repent of what we have done to allow this evil to flourish under our watch.  In Your Mercy and Wisdom help us return to Your Covenant, Your Divine Plan for this nation.   Move on the minds and hearts of our leaders to see the spiritual warfare in which we are engaged.  Move them to call for a day of prayer, fasting and repentance. ~Amen and Amen.