Monday (4th February) Townsville Queensland, Australia woke to the devastation that had occurred.  100’s of homes and businesses flooded.  1000’s of people had been evacuated by police, SES (State Emergency Services) and the army.  Townsville was in crisis and declared a catastrophic situation.  On Friday the 8th February the rain stopped.  Many areas of Townsville had over 1,500mls of rain (60 inches).  It was time for the Church to shine and God to reveal himself.  Amazing stories of care and love flooded the airways, the radio, TV, Facebook and the paper.  People caring for people; random acts of kindness; heroic stories; incredible generosity; and at that stage, not a life lost. 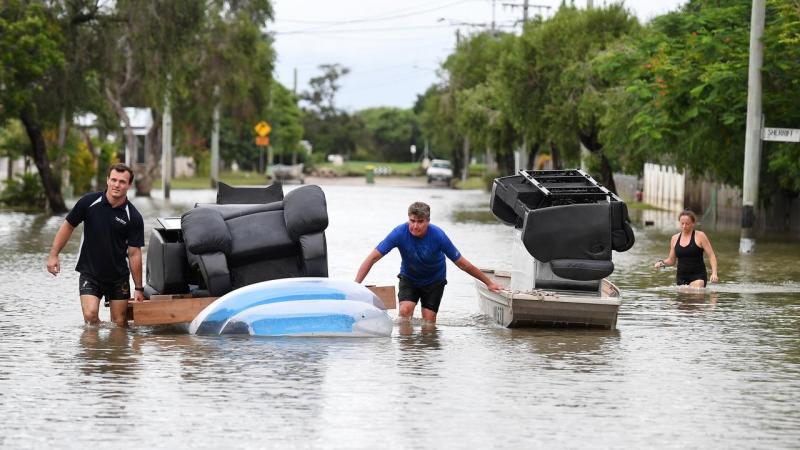 The Church leaders responded (John 17 unity) and began to strategise how to meet the needs.  Each Church took on a role for which they were they were uniquely equipped.

What a great opportunity the Church of Townsville has had to love the people of this city.   It truly has been a chance for the Church to shine and the character of God to be revealed.

Let us give thanks to God that the Church, the community, and businesses have really stepped up to be good neighbours and also pray that the church will continue to respond in this way, as disasters and persecution increases in these “last days” before Christ returns.