The 70  Weeks Prophecy given to Daniel reveals God uses Jubilee cycles to determine his timing of the events He planned for His Cosmos, His creation, His nation and His children. 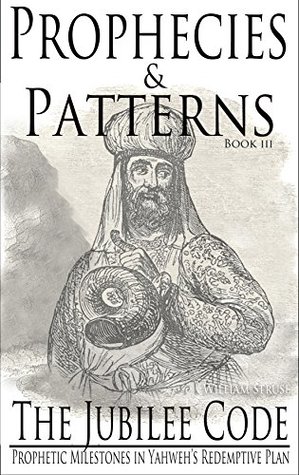 From The Jubilee Code – Prophetic Milestones in Yaweh’s Redemptive Plan by William Struse:

I certainly think it could be and it fits with all the other Biblical prophetic signs we are witnessing unfolding in our time.