Five years ago, when actor Michael Douglas candidly revealed that his throat cancer was linked to having oral sex, two things happened.

He made headlines that mortified his family. And he helped publicize the fact that a pervasive, sexually transmitted virus called HPV was unleashing an epidemic of oral cancer among men.

Since then, scientists have made headway in figuring out why HPV, the human papillomavirus, has this glaring gender bias. Men are four times more likely than women to be diagnosed with oral cancer, a hard-to-detect, hard-to-treat disease that has overtaken cervical cancer as the most common HPV-related malignancy in the United States. 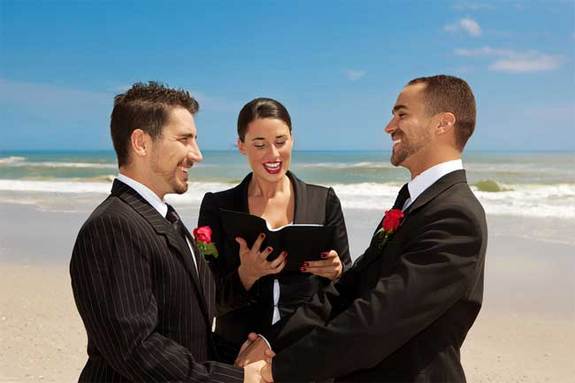 To be sure, changes in sexual norms over the last few generations have played a role in this alarming trend. But research increasingly shows the real problem is something men have practically no control over: their immune response.

“Likewise also the men , leaving the natural use of the woman, burned in their lust for one another, men with men committing what is shameful, and receiving in themselves the penalty of their error which was due.” Romans 1:27