Revelation 6:5 -6
“When He opened the third seal, I heard the third living creature say, “Come and see.” So I looked, and behold, a black horse, and he who sat on it had a pair of scales in his hand. And I heard a voice in the midst of the four living creatures saying, “A quart of wheat for a denarius, and three quarts of barley for a denarius; and do not harm the oil and the wine.”

It almost appears that we can hear the galloping of the black horse of the book of Revelation as we learn of new reports that over 16 million people are at risk of dying of famine in three African Nations.  “We are living a horrible drought and a difficult time,” said Shukurow, a Somali mother of a malnourished child. “We hardly have enough to get by, let alone to think of our future.”

The UN humanitarian chief, Stephen O’Brien, says the world is facing “the largest humanitarian crisis since the creation of the United Nations” and says the organisation needs urgent resources to avert the famine crisis.

Across the Horn of Africa, people are starving. A catastrophic combination of conflict, high food prices and drought has left more than 11 million people in desperate need. The United Nations has been sounding the alert for months. We have resisted using the “f-word” — famine — but on Wednesday we officially recognised the fast-evolving reality. There is famine in parts of Somalia. And it is spreading.

This is a wake-up call we cannot ignore. Everyday, I hear the most harrowing reports from our UN teams on the ground. Somali refugees, their cattle and goats dead from thirst, walking for weeks to find help in Kenya and Ethiopia. Orphans who arrive alone, their parents dead, terrified and malnourished, in a foreign land.

We must also recognise that Kenya and Ethiopia, which have generously kept their borders open, face enormous challenges of their own. The largest refugee camp in the world, Dadaab, is already dangerously over-crowded with some 380,000 refugees. Many thousands more are waiting to be registered. In neighbouring Ethiopia, 2,000 people a day are arriving at the Dolo refugee camp – also struggling to keep pace. This compounds a food crisis faced by almost 7 million Kenyans and Ethiopians at home. In Djibouti and Eritrea, tens of thousands of people are also in need — and potentially many more.

Imagine the catastrophe ahead for theses nations. Many, already with deficient immune systems, without access to adequate health services (ventilators – unlikely) will die due to the Corona virus. 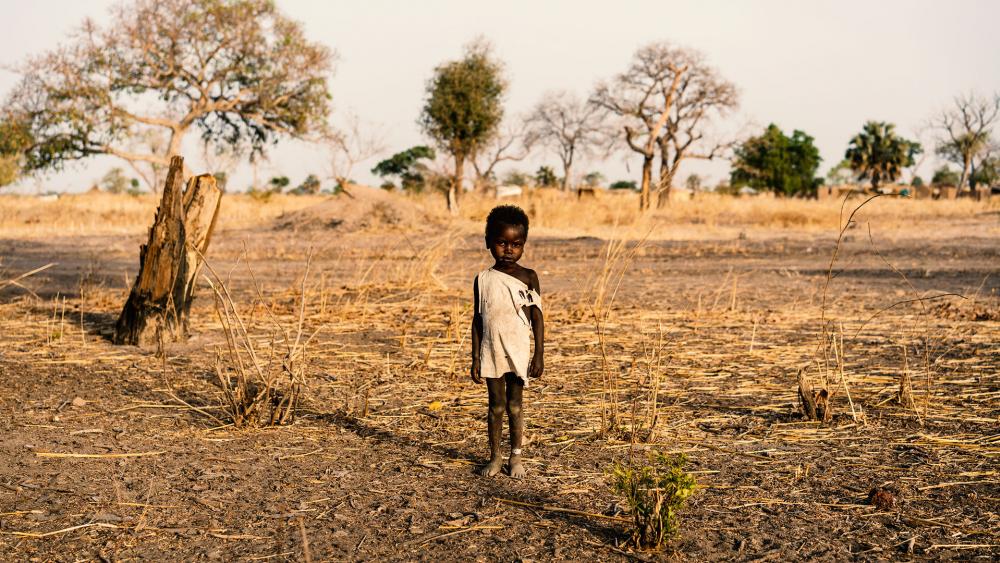