Lord is always at work. In fact, it is specifically in the midst of catastrophe, crisis, and the times when it seems as though the Lord is most absent that He is actually most active. Learning to see gospel opportunities when many others only see crisis is not a skill that comes naturally. Yet it is a skill that the body of Christ must learn. The closer we get to Jesus return the more we are going to see crisis situations and catastrophes. The Bible is clear, the last seven years of history prior to Jesus return will entail Christians going through tribulation and great tribulation in the second half of the 70th Week of Daniel. We are fortunate that God has given us many prophecies concerning His Second Coming so that the church can prepare and even use the prophesied events as part of our evangelism efforts.

Is the church preparing for this period?

We are told that there is a great falling away in the church in the last days. Sadly, we see that happening in our day with much of the church compromising with the world on issues such as gay marriage, homosexuality and other LGBTQ issues. 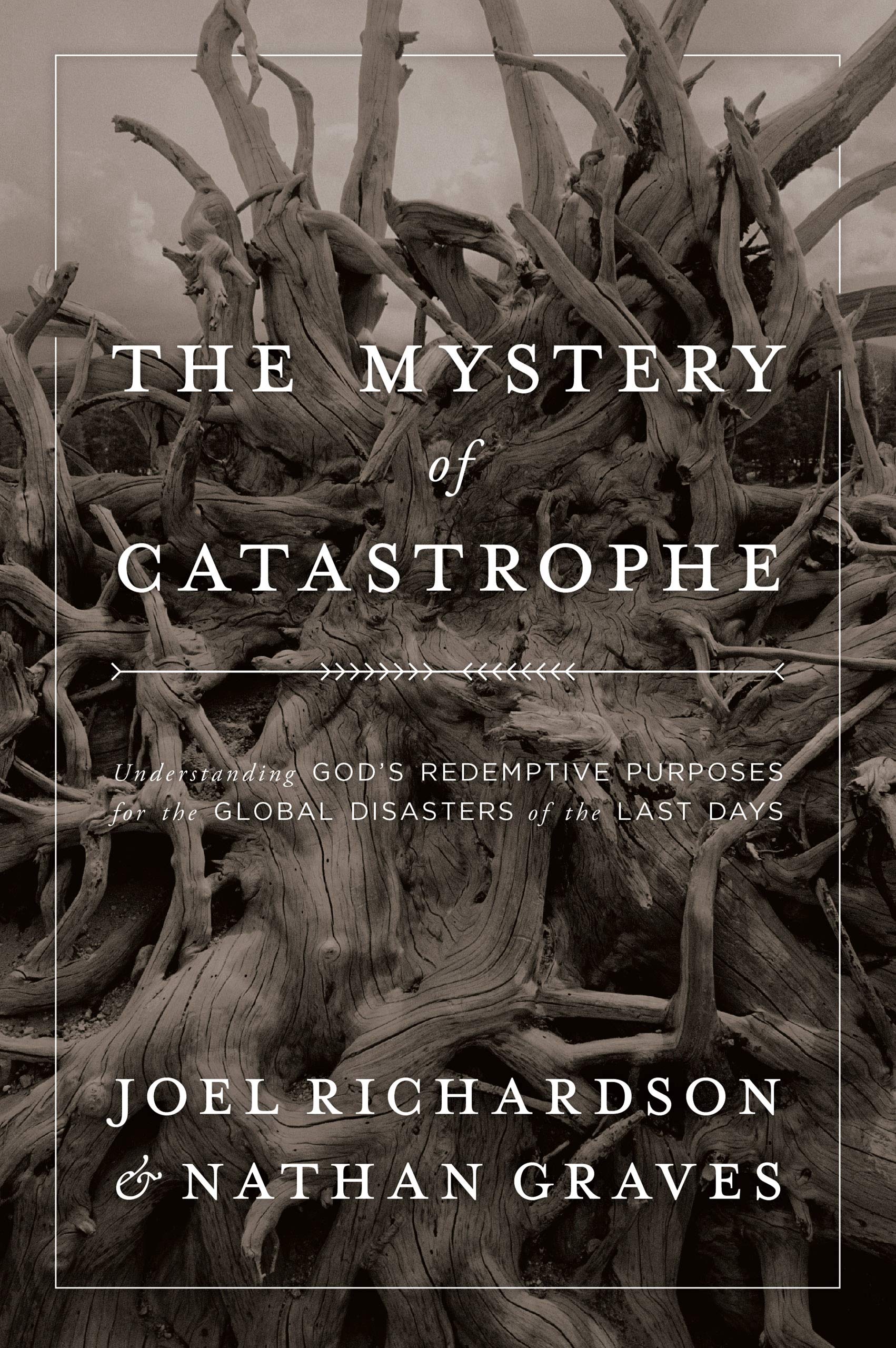 The catastrophes of history have not been meaningless. God’s plan was that in the fullness of time, He would reveal the hero of the story who would make sense of all the suffering mankind has endured throughout the ages. From the chaos is revealed a mystery of unimaginable grace from God to His creation. More than has ever been given out, by way of indescribable human suffering, God has taken upon Himself in the person of His Son. The promised Deliverer finally came, and His tragedy was greater than any catastrophe to ever befall mankind, for God made “him who knew no sin to be sin for us, so that we might become the righteousness of God” (2 Corinthians 5:21).

Before the first human disaster ever struck, God determined that He Himself would bear all of the suffering of man’s failures on Himself when He would come and die on a wooden cross. If we are tempted to think it has been unfair that God would orchestrate catastrophe in human affairs, can we still remain uncertain in light of this truth?

Quotes taken from the book, The Mystery of Catastrophe: Understanding God’s Redemptive Purposes for the Global Disasters of the Last Days by Joel Richardson and Nathan Graves  (Kindle Locations 119-121). WinePress Media. Kindle Edition.